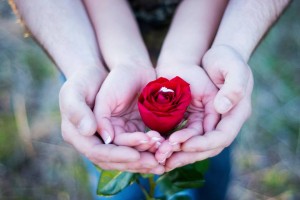 June is the prime time for couples to get hitched. Many couples will plan their weddings with traditions that have been passed down. What they may not be aware of is the ancient history of some traditions.

For example, why is June the most common month for weddings? It dates back to the ancient Romans. June is named after Juno, the goddess of marriage and childbirth. Therefore, June was seen as a lucky time to be married.

June weddings are not the only tradition borrowed from the ancient Romans. They believed that the bride’s wedding veil protected her from evil spirits. To this day, most brides wear a veil.

In fifth century Sparta, the first bachelor parties were held when military men would feast and toast on another before a friend’s wedding. While bachelor parties today have gained a wild reputation, they were originally a way for the groom and his groomsmen to “blow off some steam” before the big day.

The flowers present in weddings were originally bundles of herbs, which were thought to drive away evil spirits and to bless the couple’s union. Some bundles contained garlic. Over time, flower bouquets became the norm and the flowers took on symbolic meaning.

The wedding cake has also changed from its original form. The cake was first thrown at the bride to ensure fertility. Eventually the cakes went from being thrown to being eaten during the ceremony by the guests. After time, the individual cakes become the large, multi-tiered cake seen at weddings today. 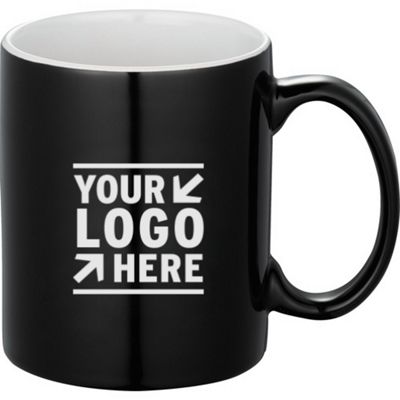 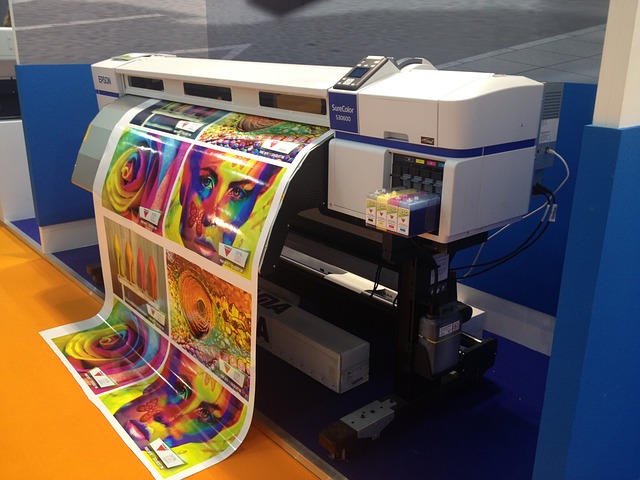