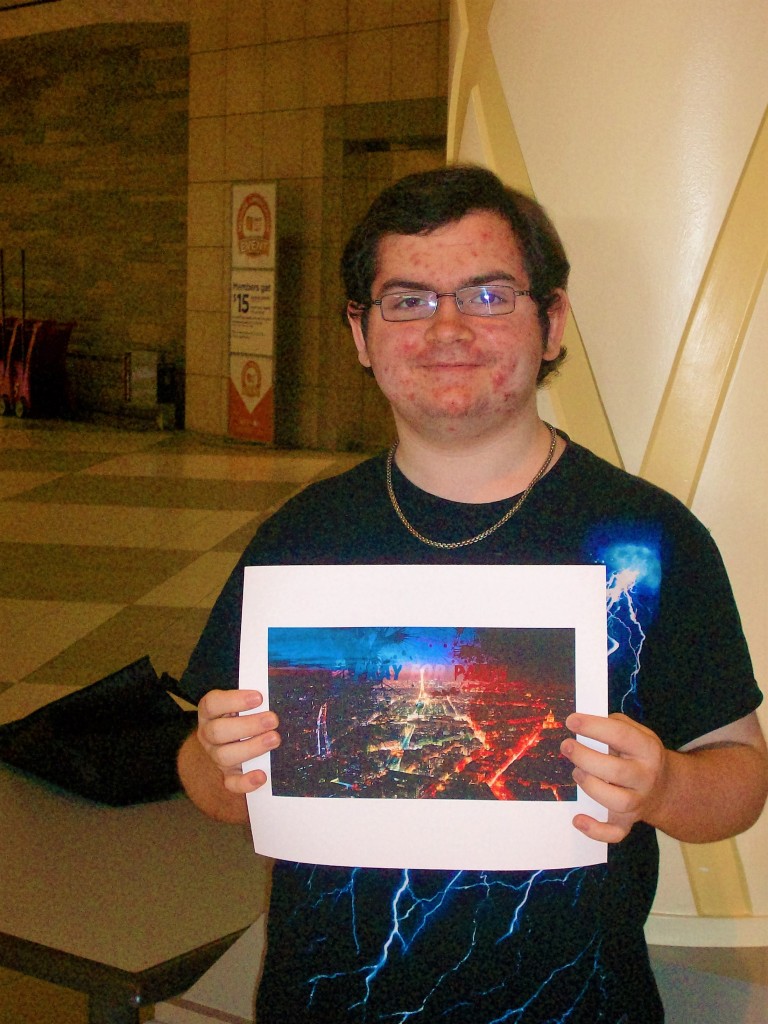 The second place winner of the ABR Print Art Contest is Kevin McCarthy, a junior at Bloomington South High School.

Kevin worked on his piece during school hours for a computer graphics class. He said the final, prize-winning design almost didn’t happen. Kevin’s original project was a surrealist, sci-fi inspired concept. However, after the tragedy of the Paris attacks, Kevin was inspired to create a piece that would honor the memory of those lost and would rally support for French citizens.

After browsing Instagram and seeing other global landmarks lit in support of Paris, Kevin decided to go with the French flag colors. He wanted the Eiffel Tower to be represented, but he also wanted surrounding Paris to be visible. Once he chose the picture he wanted, then he added the colors and the text. When asked the biggest technical challenge of the piece, Kevin shared that the lettering was difficult to apply in a way that made it easily visible. However, once it was done, he was proud that he made a piece that made a statement, and was glad he chose the Paris design, and placing in the contest was an added bonus.

In the future, Kevin plans to attend college for music or graphic design. He credits the ABR Print Art Contest for helping to confirm that he could pursue a career in one of his interests, graphic design. Being a part of this contest has also opened up conversations that have given him more insight into a graphic design career. 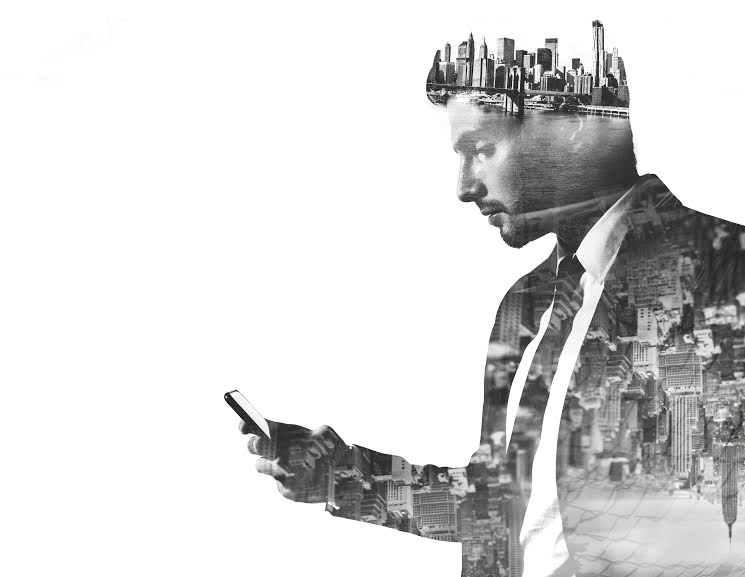